Originally, Excel.Workbook used to read the entire workbook data to accurately assign types to the columns. This was EXTREMELY slow on large workbooks.

Having this in mind, we added this flag to delay the behavior. When set to “true”, we don’t infer any column types. Instead, the UI uses its normal inference algorithm to generate a Table.TransformColumnTypes step with the inferred types and if it inferred wrongly, the user can update the transformation explicitly.

I also posted a question on the Power Query MSDN forum and got some more details from Colin Banfield, one of the many M experts who hang out there, as well as doing some investigations of my own. This post summarises what I found out.

First of all, a simple demonstration of what it does. Consider the following Excel table:

Connecting to this table in the December 2018 release of Power BI Desktop generates the following M query:

Notice that the delayTypes option is now automatically set to true and that there is a “Changed Type” step. The output of this query, as seen in the Power Query Editor, is what you would expect:

Compare this with the output of the following query which has delayTypes set to false and has no “Changed Type” step:

There are two things to notice:

The second question is: if it is, primarily, a performance optimisation how much of an impact does it have? I built four queries that read all the data from an 80MB xlsx file to test the performance of all of the variations of delayTypes true/false and having a “Changed Type” step present or not (just in case there was an overhead to having a “Changed Type” step). Here are the results – the main timings are in minutes and seconds, and in brackets is the length of the “Evaluating” phase of query execution:

It’s worth noting that delayTypes is set to false by default if you don’t specify this option, so be aware of this if you are writing your own M code. 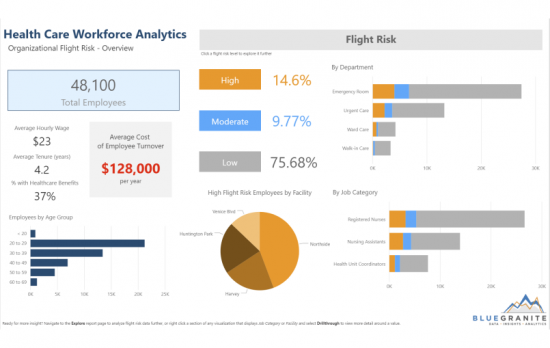 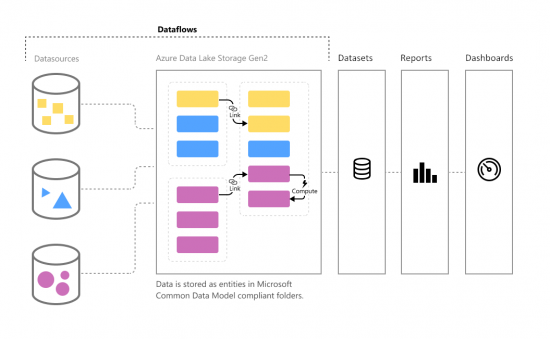